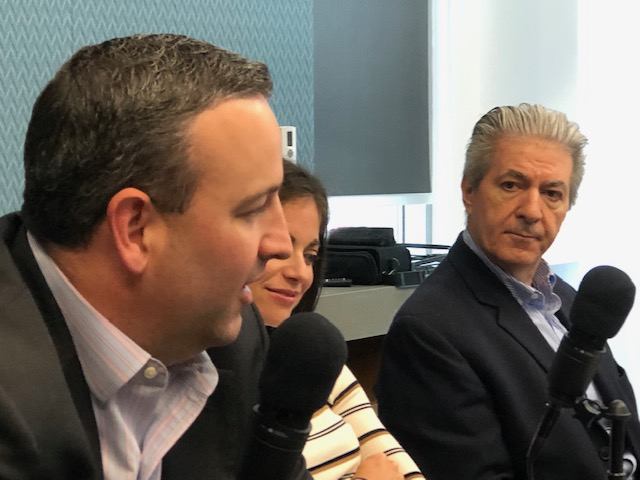 Seth Moore, recently appeared on Executive Leaders (ELR), the #1 business radio show from Radio Philadelphia through Washington DC. ELR conducts elite interviews of prominent CEOs, CFOs, and Presidents focusing on what makes them tick and introduces them as relatable role models using an informal interview format. Executives share how they were able to build successful companies and their personal secrets of success.

In Seth’s interview he discusses his career working in finance and technology with Lockheed Martin and T-Rex Solutions. He also discusses how his background as an athlete shaped his approach to leadership and how being raised by teacher parents influenced his work style. 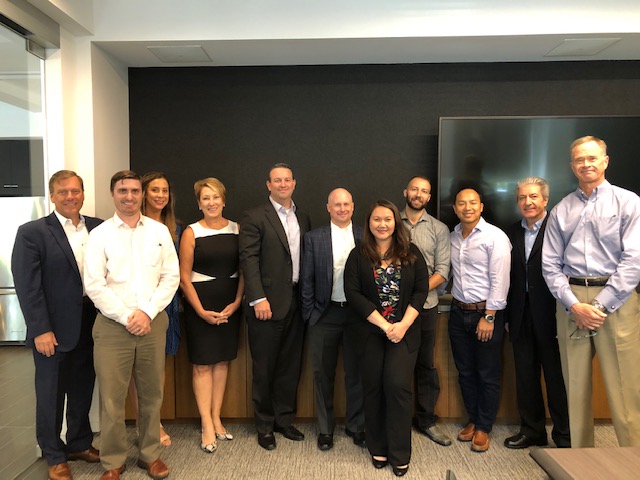 Guests, Co-hosts and Producers of the radio broadcast

Below you can listen to the full program with all guests

T-Rex Cares focuses on three core areas in support of our community: The Next Generation by preparing youth for the future and help them overcome the numerous challenges they face Those who served our Country especially veterans and their families […] 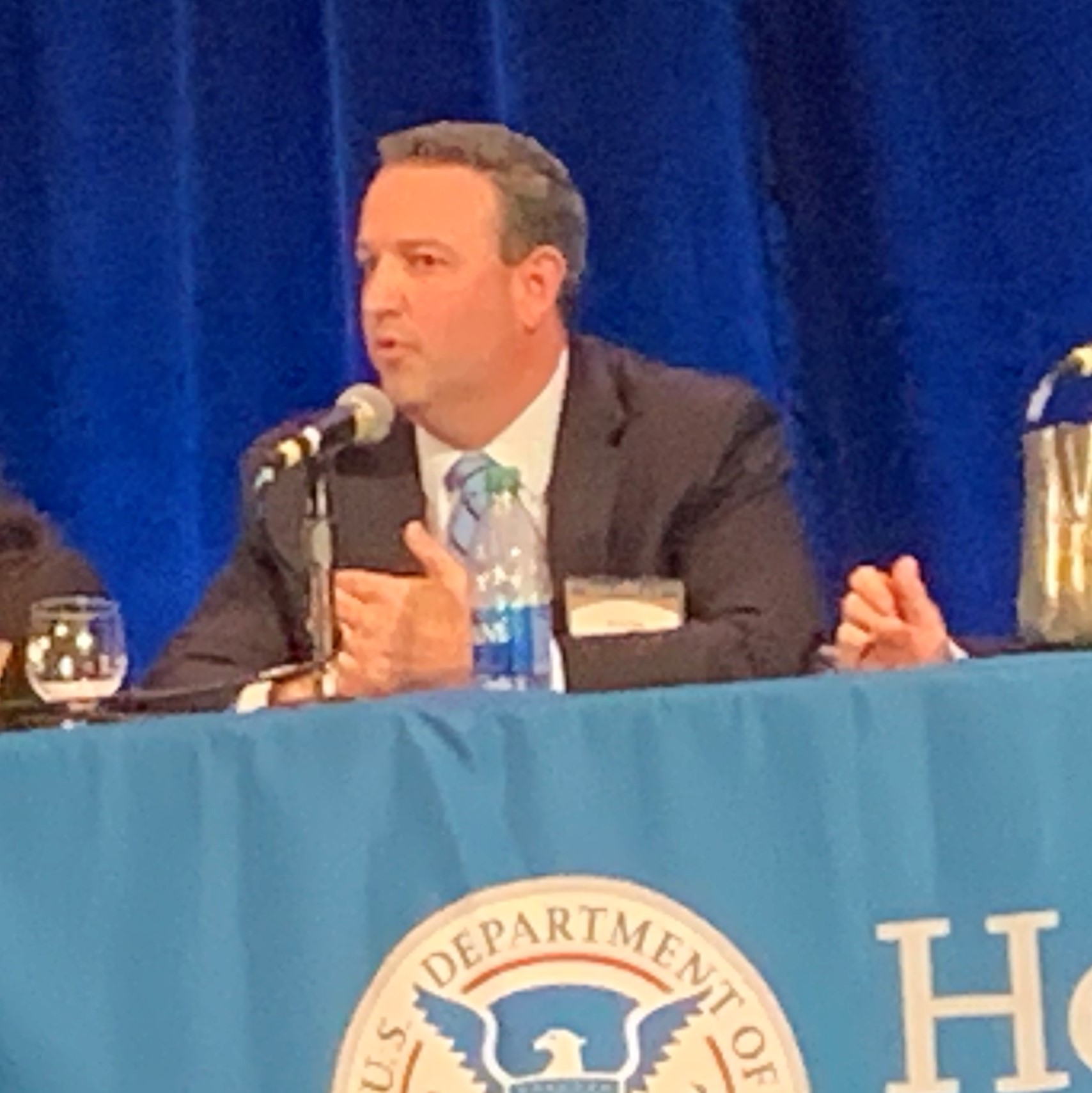 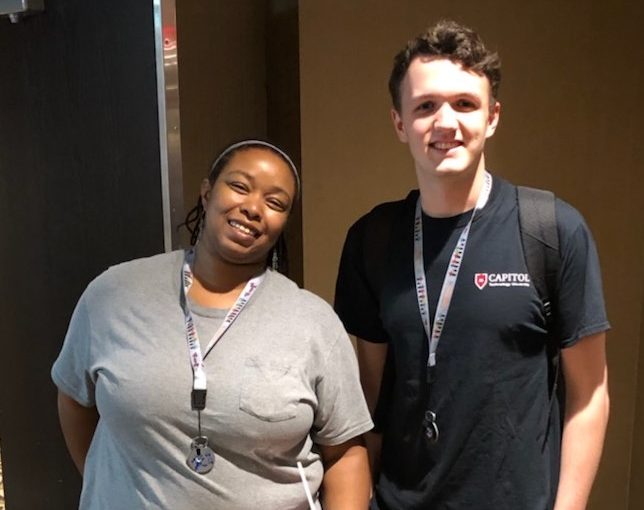 By Steven Luczynski, Chief Information Security Officer, T-Rex Solutions. We’d like to say thanks to the Department of Homeland Security and the National Cyber Security Alliance for putting on another great National Cybersecurity Awareness Month! This year’s theme inspired a […]

Amy McKenna, Project Management Office Integrated Product Team (PMO IPT) Lead on the 2020 Decennial Census Technical Integrator Program, was recently part of a virtual interview for the PMO Impact Summit. She shared some of her lessons learned from the […]

OUR CERTIFICATES AND AWARDS 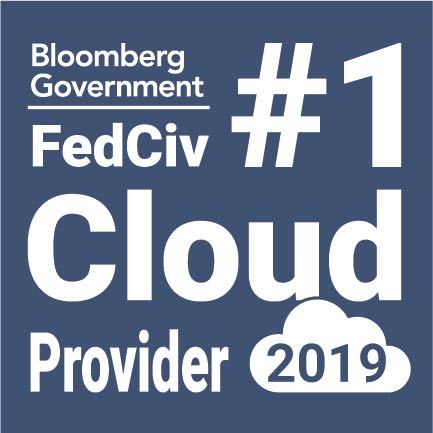 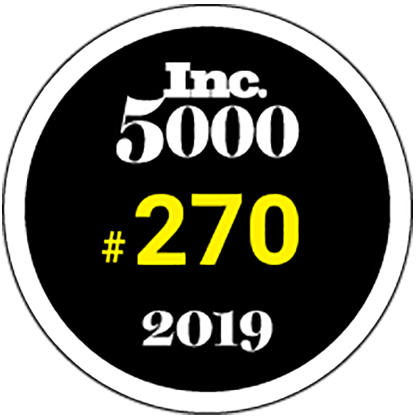 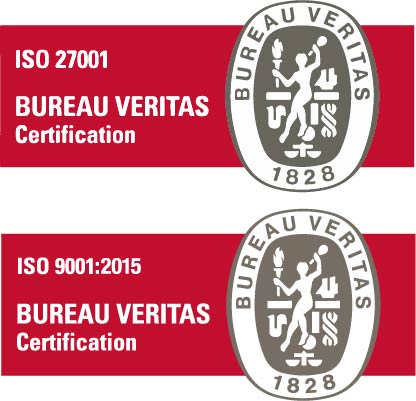 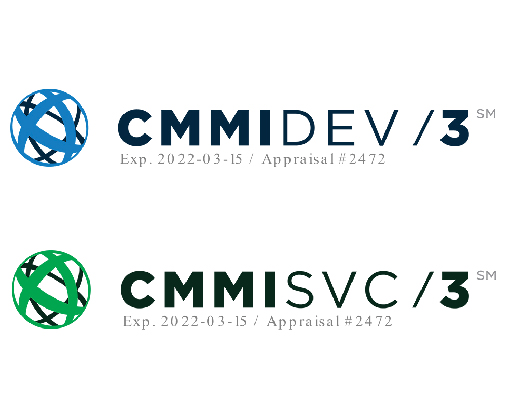 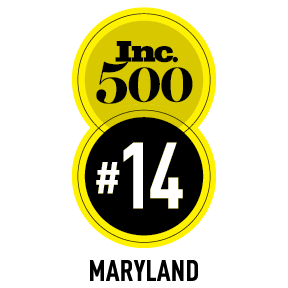 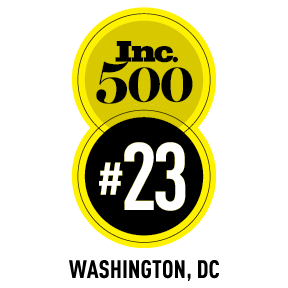 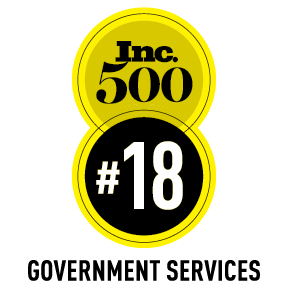 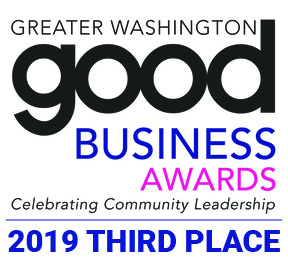 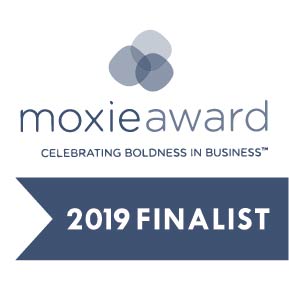 If you are interested in discussing partnering with T-Rex, please complete this form and we’ll have a T-Rex specialist contact you.